Rad is one of those movies that doesn’t need to be described to BMXers, it’s deeply rooted into our culture.

The USA are celebrating the 35th anniversary of Rad in style. How will you celebrate it? 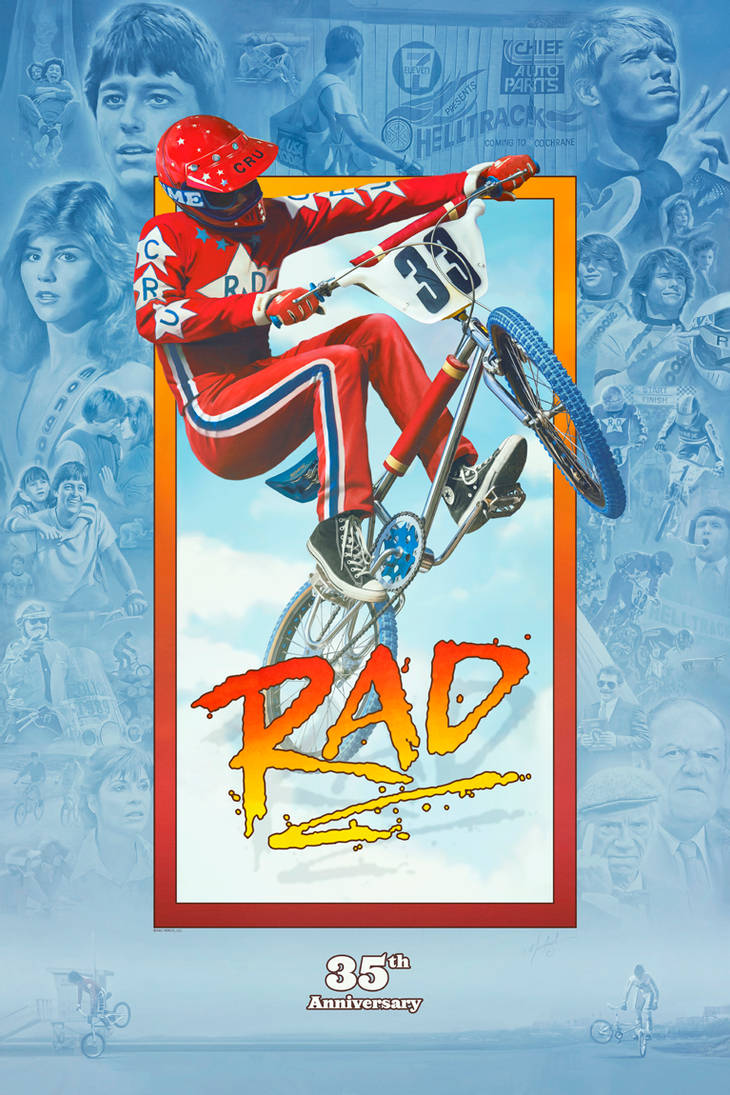 As part of the Rad 35th Anniversary event, fans will see for the first time “A Rad Documentary – Inside the BMX Movie That Changed Everything.” Featuring never-before-seen interviews with the cast and crew and behind-the-scenes footage, the documentary gives audiences an inside look into the making of the film that helped catapult the extreme popularity of the 1980s BMX fad. 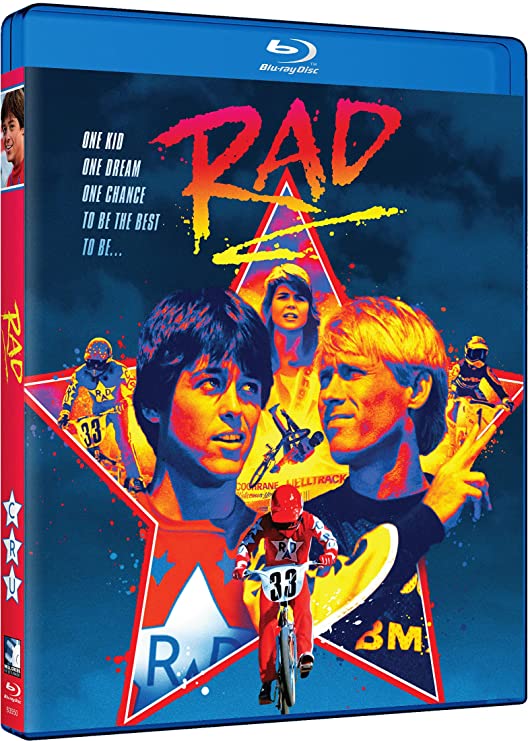 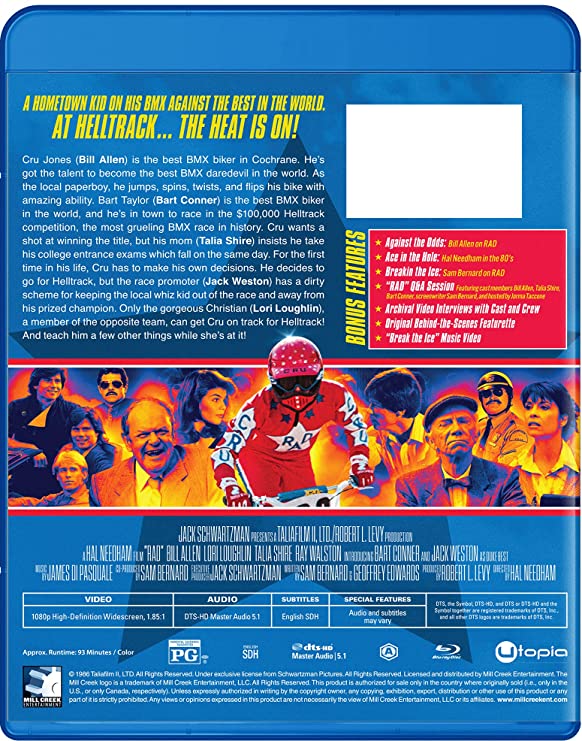