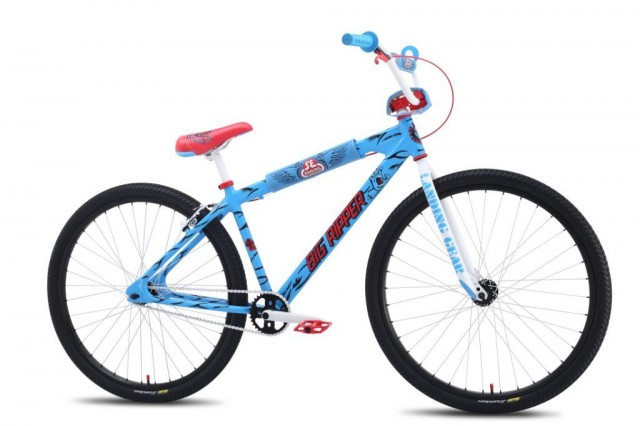 The Santa Cruz x Big Ripper is available through any SE retailer and will arrive in multiple shipments throughout the rest of 2013. 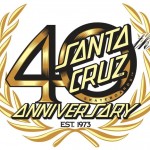 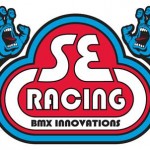 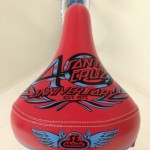 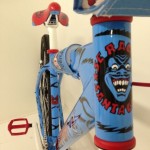 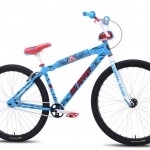 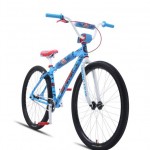 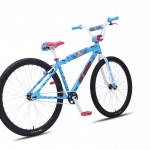 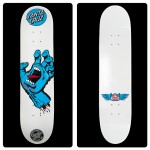 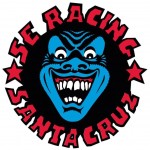 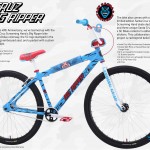