Old School & Retro collecting and racing is massive around the globe, and everything just seems to continue to become more expensive… Most of us have that incomplete BMX lying around that may only be missing the cranks and a few other pieces; we jump onto the internet and in order for us to obtain something in reasonable condition we’re paying through the nose… All to keep the originality of that special build! 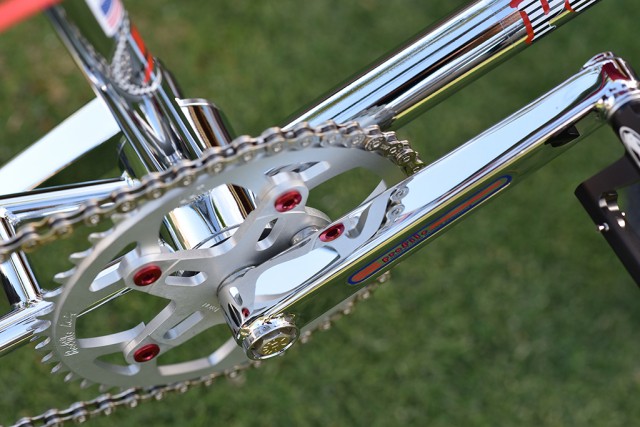 Well thanks to Profile Racing, their 40th Anniversary Crankset has been released and more importantly to those collectors, builders and racers, they have used the original tooling from 1979 to recreate these replicas of the originals.

The crankset comes packaged with 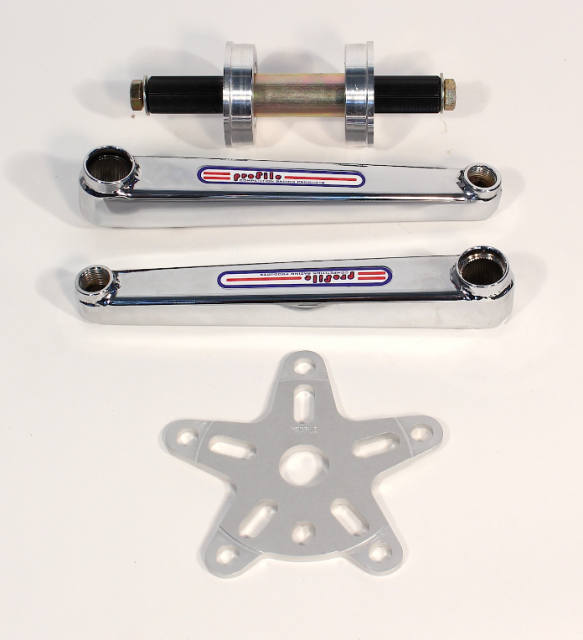 Not only will these cranks suit the passionate collector/builder, they can also be used for Dirt Jumping, Flatland, Street, Racing and Freestyle riding. These cranks will certainly add that touch of finesse and beauty to any ride!

It took me back in time when I knocked those American BB cups into my 1985 Powerlite, as majority of today’s race bikes run the Euro BB. That being said, it put the element of ‘Fun’ back into bike building for me!

Getting those bearings in square, true and with the correct width spindle spacer isn’t something we’re presented with this day and age. Nonetheless they went in with ease as we can always expect from Profile Racings precision machining. In with the spindle, crank arms, a couple of spacers to meet the frame clearance and chain alignment needs of the 1985 Powerlite and I was off to give them a run!

I  took the Profile 40th Anniversary Vintage Box Cranks equipped Powerlite out for a test at a local and demanding BMX track and surprisingly they held up really well! Exactly how I remembered them from back in the day. 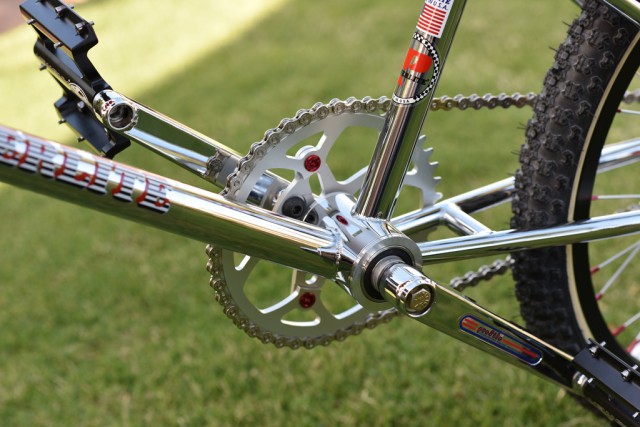 The cranks were stiff and strong with only minimal flex noted. The finish in most areas was of a very high ‘show chrome finish’ however the set we tested did have a small imperfection in one of the crank arms.

As these are limited edition, we’re not too sure how long they’ll be in the market for. So race in to your local retailer to check the availability of your new Profile Racing 40th Anniversary Crankset now!