Did anyone else notice the new bobble head on the Supercross BMX website? All you Radical Rick fans out there can now add a new bobble head to your collection. Skuzzer Switchblade is the most memorable, and favourite, of the line up of villains in the Radical Rick comic strip.

The Bobble Head will be available 12:00 PST on Thursday October 7th, 2021. That works out to 5 am AEST on Friday October 8th for Melbourne & Sydney. They will also be available via Supercross resellers ask them about ordering today. 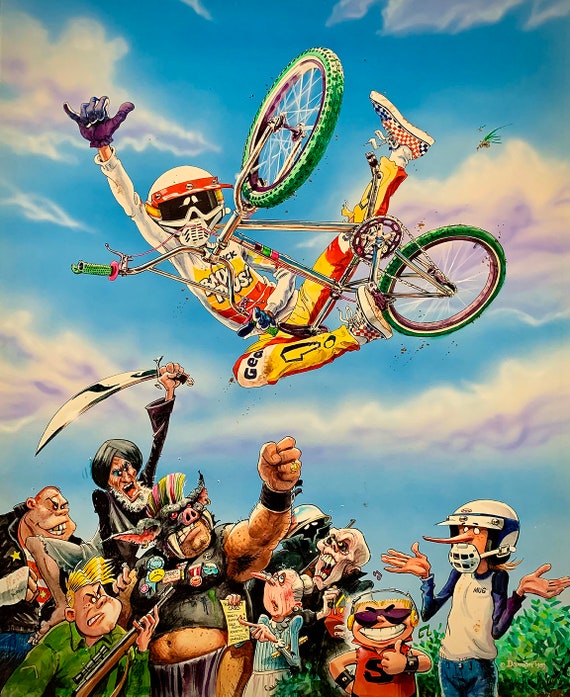 Last year Radical Rick™ Creator Damian Fulton and Supercross BMX™ Founder Bill Ryan teamed up to bring you the ultimate special edition 40th year anniversary collectible, none other than the ultimate BMX Bobble Head, the BMXer who has done more than any of us could of dreamed of, Radical Rick. Well that got the blood boiling over at Mean Inc™ and Dr. Purin Flashin sent out his #1 Warrior to attack and take down the worlds #1 BMXer! Yep you guessed it! King Skuzzer Switch Blade!! 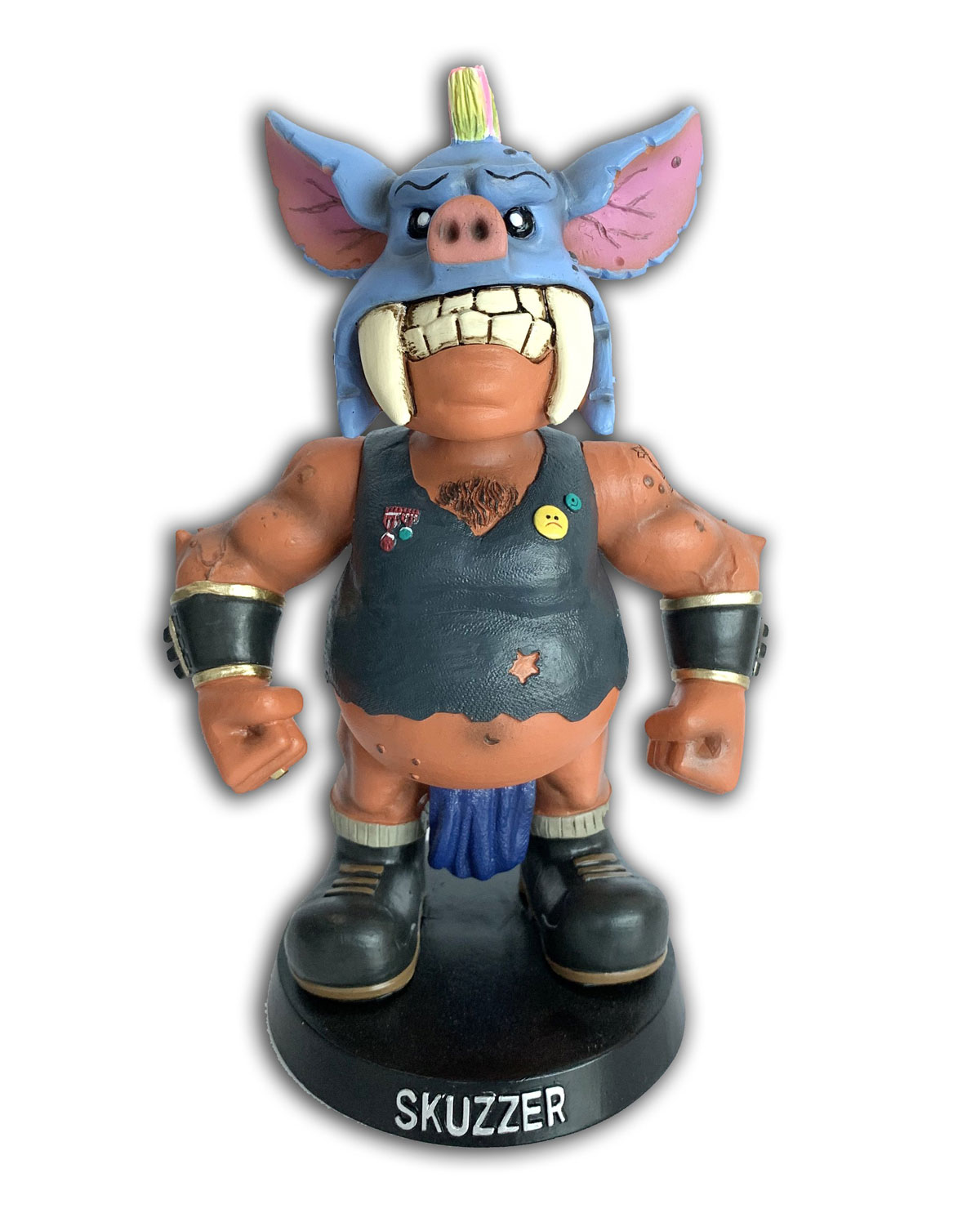 Limited to 500 pcs World Wide King Skuzzer Switchblade™  Stands a little over 6″ tall from his base. He has his trademark Dirt Kickin’ Doc Martin’s, his Day Glow Mohawk and the Snaggle Tooth Snarl letting you know that he is the real #1.

Skuzzer’s home to travel to you is a beautiful 4 color display box with bits of Damian’s classic art, and a few clues that might tip you off to who might be the next in the series of Radical Rick™ Bobble Heads – Remember. This is a series. Will you collect them all? Who is your favorite?

Each Series is limited to only 500pcs each World Wide, with the first 40 pcs being signed by Damian himself for the ultimate in collectability!!