Tommy Tucker is a beast on the BMX track, the Queenslander has 9 World Championship crowns under his belt and at the ripe old age of 14. He’s probably the best known amateur racer, world wide. We heard that he’s been testing the new Radio Solar Carbon frame and just had to take a look at it. 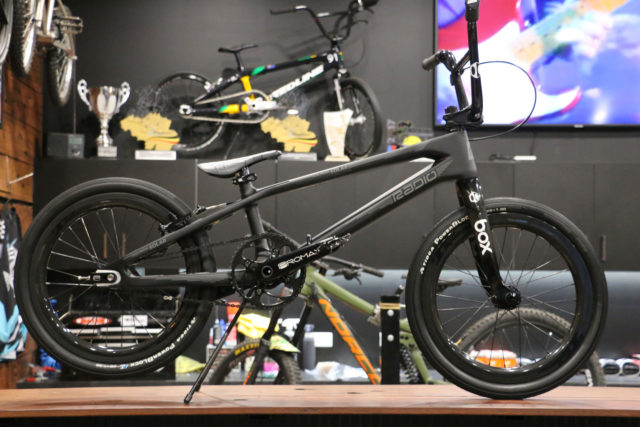 Tommy tells us “The Carbon prototypes are only in an xl so I haven’t ridden it very much due to it being too small.” He races an alloy XXL Radio Quartz frame. “The carbon Radio Solar frame is coming out early this year.” 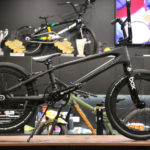 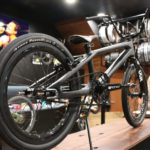 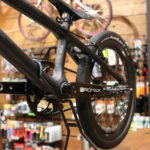 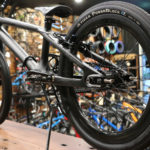 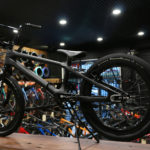 What else can we tell  you about the Radio Solar carbon frame? Not a whole lot except it appears to be using Torarca carbon, it has a tapered steerer and internal brake cable routing.

We’re going to try to catch up with Tommy again and get a run down on his current race bike.

Keep an eye out on radiobikes.com, the Australian Distributor for Radio Bikes BMX International or, the man himself, Tommy Tucker, if you are quick enough that is.