SSquared is one of those slow burning brands that slipped under the radar for me, it was a real sleeper. The original CEO frame had no initial wow factor. It wasn’t until the CEO (V1) frame won the 2013 Pull Magazine Golden Crank for bike of the year that I personally took any interest in the frame. It looked “nice”, it had very traditional round tubing for the front end and box chainstays, it was a little heavier than most of the other high end frames on the market, also the decals looked a little plain. 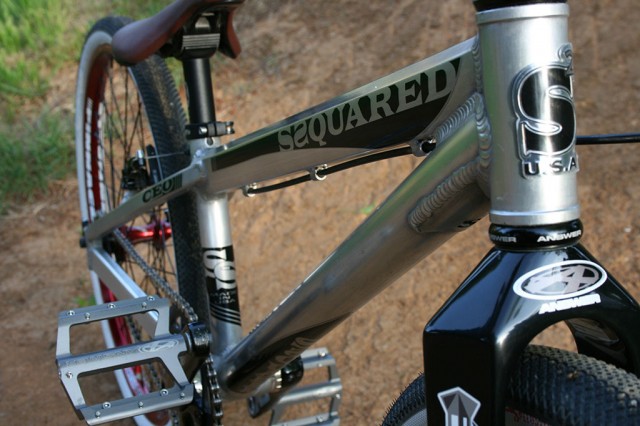 When the CEO V2 hit the market this year it was a different story.

One of the things that stands out with the CEO frame is the fact that it runs a pressed cup headset, it seems pretty old school to not have an integrated headset but when we looked into why, it all made sense. “On the headsets we have seen so many integrated frames at races have the cups on the head tube bent or dinged when people have to fly them and have seen a few that couldn’t be fixed good enough to get the bars to spin without a tight spot after that has happened. Kyle Bennett was one of them at the Disney race about three years ago”. When you put it that way, effectively a pressed cup headset is a feature.

The top tube looks “hydro formed”, but in fact it’s extruded. What’s the difference you ask? Well the hydro forming process can lead to varying thicknesses in the tubing and introduce weaknesses in the frame.

The CEO still runs 10mm dropouts while a lot of other brands are pushing the 15 or 20mm options, which isn’t such a bad thing, the adapters for 10-15mm or 10-20mm can get annoying. 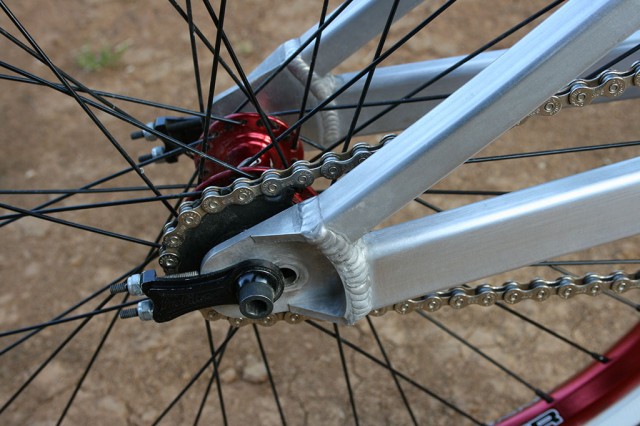 Now the CEO V1 was a heavy frame in comparison to many of the higher end race frames. The V2 does address the weight issue bringing it in alignment with some of the biggest names in the business. Let’s compare the Pro XL size to other popular frames.

The SSquared CEO V2 is said to weighs 3lbs 9ozs

Compared to other popular frames 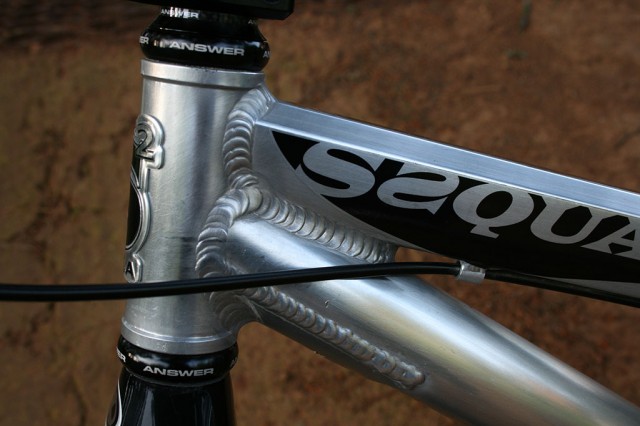 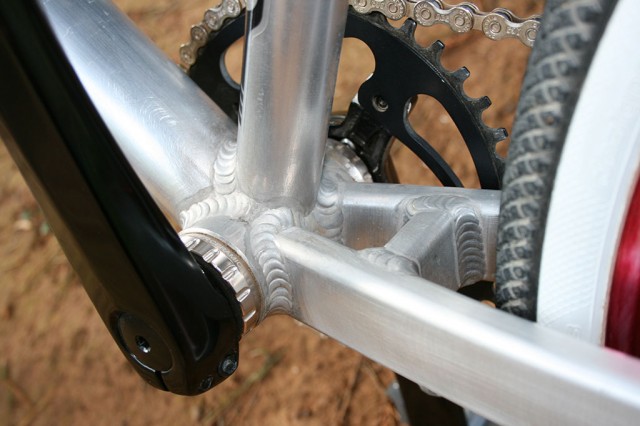 How does it ride

I took the 24″ Pro cruiser for the review and was impressed with the way it felt right from the get go. It was a very familiar feeling, the way it jumped, manualled, accelerated, and cornered. It was a real surprise as it can take some time to get used to new frames. It was difficult to fault the frame, if there was anything that I would pick on it was the steering was a tad twitchy, but that’s likely the offset on the Answer fork rather than the frame itself.

For both manualling and jumping the bike felt superbly balanced and controlled. 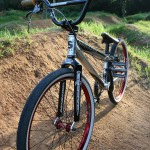 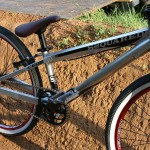 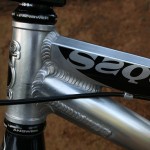 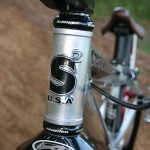 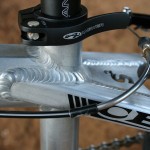 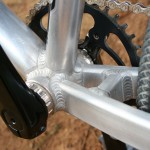 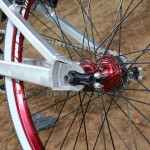 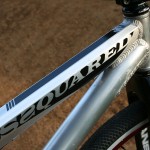 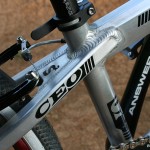 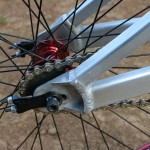 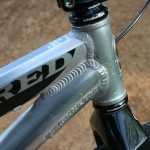 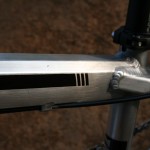 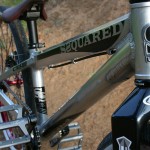 The CEO V2 looks great and rides great. Although the frame is available in raw so you can customise it, paint or polish it to suit yourself, the raw look is very nice and clean, I’d be surprised if we don’t see a lot more of them on the race track in the near future. Another thing I have to mention is the amazing welds, you can see from the photos they are absolutely flawless.

If I was on the market for a new frame I would seriously consider an SSquared CEO V2.