Mongoose Australia posted a teaser on their social media implying a couple of classic Mongoose repops are on the way. So Mongoose fans can now enjoy their favourite 80’s models without having to take out a loan to pay the ridiculous prices the old school crowd are asking for these days.

Few bikes have defined a generation of innovation and design the way Mongoose’s iconic designs of the 1970’s and 1980’s did for BMX. The brand’s Supergoose and California Special inspired generations of cyclists with new technologies, unique styling, and the professional athletes who rode them. Today, Mongoose announces its Classics Collection that will resurrect two iconic designs by relaunching a special edition Supergoose and California Special, available in Fall 2021 in select countries. 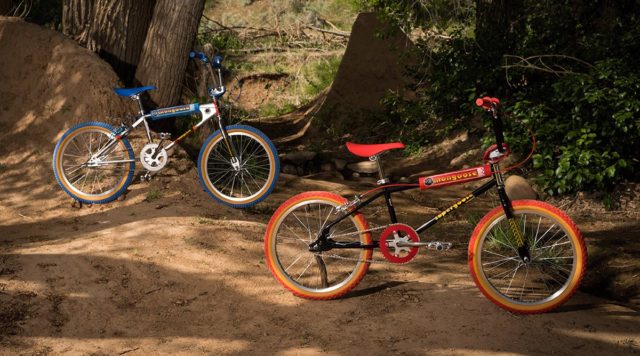 “Mongoose remade these bikes in the spirit and heritage of the time period they were born, with frames designs, parts and colorways that mirror the look of the 1980s originals,” said Brian Baldis, Mongoose’s Director of Product Development. “It is an honor to pay homage to bike designs that played a big part in the BMX culture and the Mongoose brand decades ago.  We are thrilled to share them with generations of Mongoose fans.”

First launched by Mongoose in 1979, the Supergoose was one of the most iconic bikes of the 1980s. The new replica Supergoose was designed around the popular 1984 “loop-tail” frame. Like 1984 model, today’s Supergoose features 100% 4130 chromoly tubing and alloy drilled Pro Class Rims, unique to Mongoose. The Supergoose – which comes in two colorways – will match the spec of its predecessor including Dia-Compe brakes and levers, Pro Class handlebars, and colorways inspired by the original models.

Mongoose’s new California Special – which comes in three colorways – is a tribute to the brand’s original design from 1983 that became famous for its proven reliability. Matching the spec from decades ago, today’s California Special includes a replica 1983-inspired frame design, distinct handlebar layout, Dia-Compe brakes and levers, and alloy Pro Class wheels wrapped in snake belly tires. It will also incorporate Mongoose’s Pro Series pads on the handlebars and top tube.

As a special treat to collectors, the bikes will also come in packaged in the 80s-inspired white litho-laminated box with classic Mongoose artwork. The bikes will also be available in select countries where Mongoose bikes are sold. 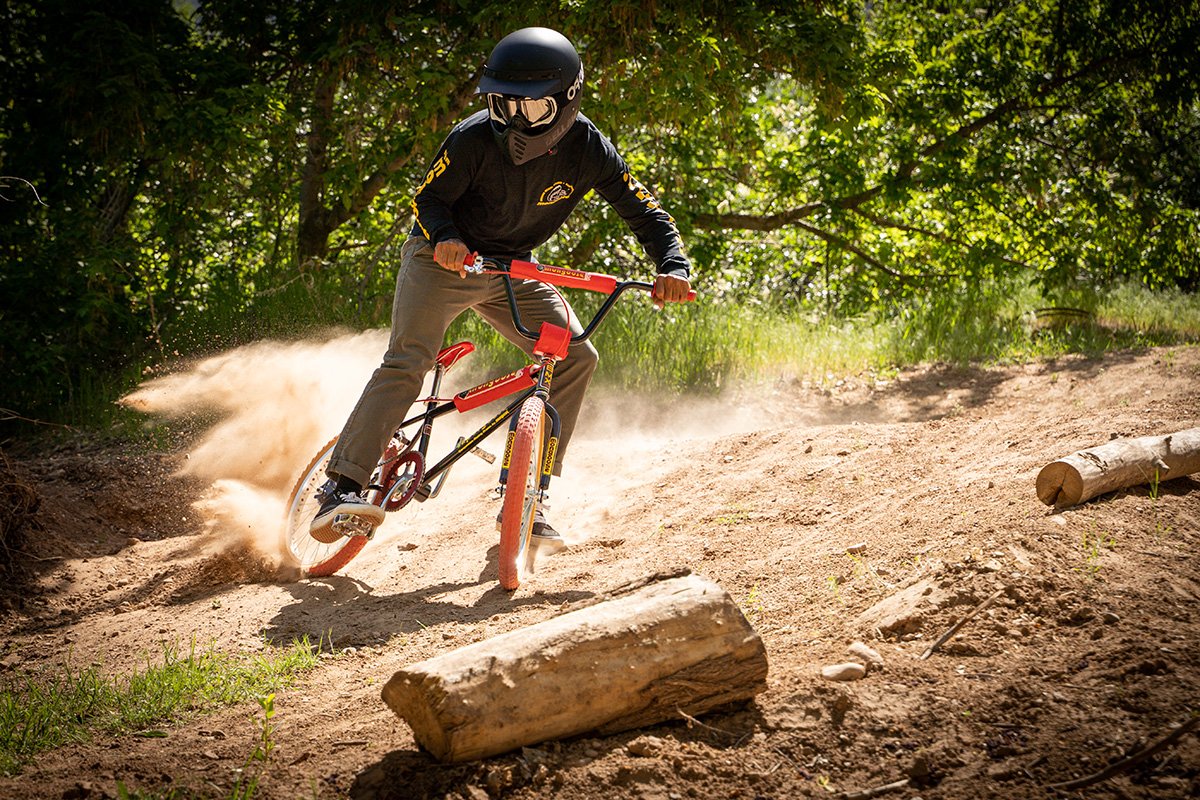 Building on the launch of these Classics, Mongoose will continue to seek inspiration from its vast library of legendary designs for upcoming “repops”. 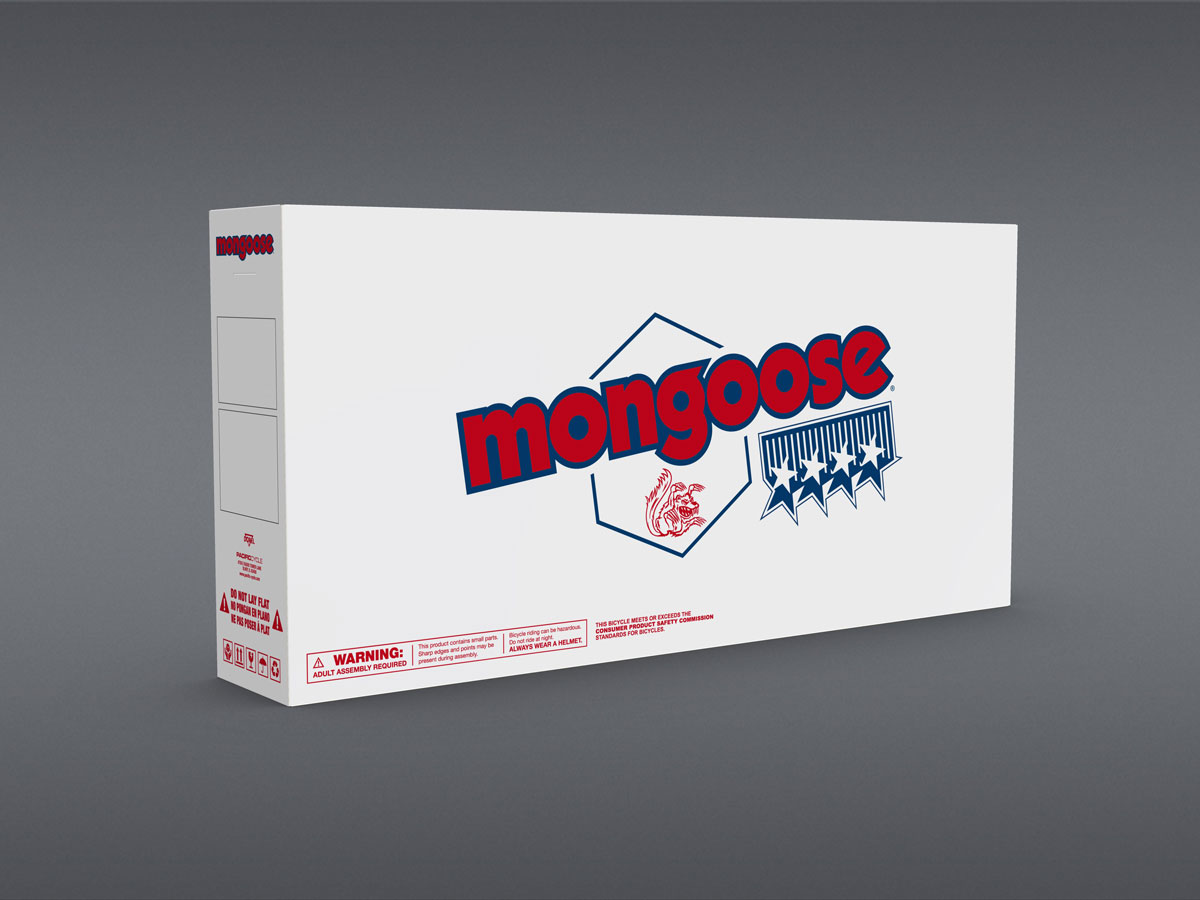