SE collectors, this is for you.

I’m an SE fan from way back, I have a particular soft spot for the unique SE Quadangle frames and have two of the late 90’s USA made alloy models in my collection. For each of the past 3 years SE have released the STR-1 in 29″, 26″ and 24″, it makes sense that a 20″ would be next in line. Each year the temptation has been unbearable, but since I’m more interested in racing than collecting I’ve managed to find the strength. I’m sure there are a bunch of you out there who would be proud to have one of these in their collection. 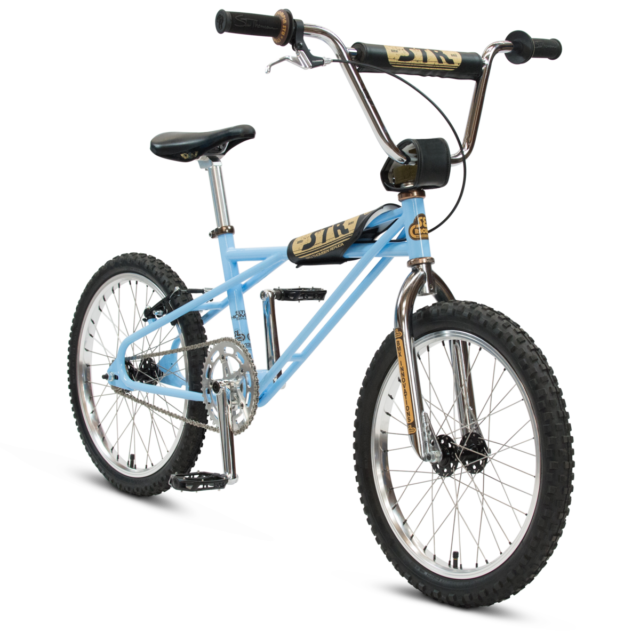 It was bound to happen. After 40+ years of anticipation, we have recreated Stu Thomsen’s original signature bike, the STR-1 Quadangle. Stu raced his STR-1 to the ABA National #1 Pro title in 1979. The Stu Thomsen Replica-1 frame has a unique design with both double down tubes wrapping underneath the bottom bracket shell and continuing around the looptail rear end and all the way back, ending at the seat tube. Less than ten STR-1 bikes were produced in the 70’s, making this the most sought-after bike of all time in the vintage BMX world. But now after 40 years, the STR-1 is making its return to the SE line. Dreams do come true. “We Make It Happen.” 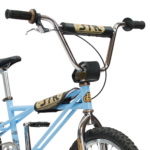 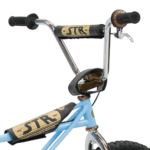 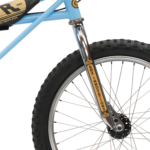 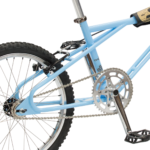