It’s a year since setting up a micro for my 4 year old. She loves it but rarely rides it. She’s getting taller but not enough to upgrade the frame, yet. The original 24.5 mm VSR Micro/Mini Stem I originally put on was looking a little small. So it’s time to up-size. Something with a little more reach and a little more rise was in order and since the previous VSR stem was awesome, it only made sense to try the Von Sothen Racing 1″ Micro/Mini top load stem in the 35 mm reach. At just over 10 mm longer it’s likely to carry over to her next bike when we upgrade the frame. It’s another trick looking stem from the guys at VSR and again it’s super light weight. CNC’d from 7075-T6 Alloy and featuring titanium torx bolts. 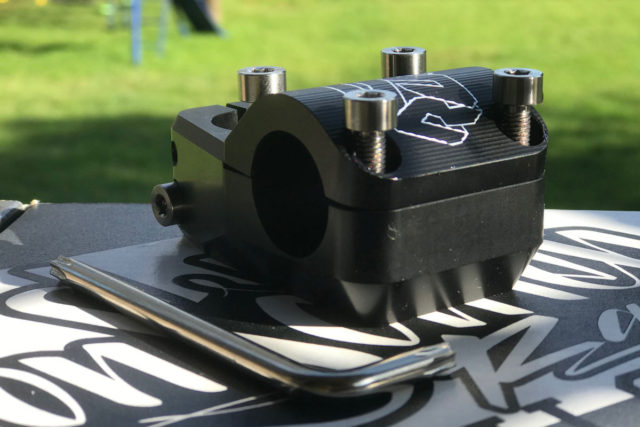 Von Sothen Racing are a well respected organisation who operate out of Santa Cruz, CA, founded by Michael Von Sothen. Specialising in the design and manufacture of CNC machined aluminum BMX parts. In the past Von Sothen Racing has manufactured parts for the likes of Tangent, Bullseye, JAD, Throdwn and others.

The VSR Mini/Micro top load stem is packed with the same features you would expect from VSR’s high end stems. It is loaded with titanium torx head bolts. It also adopts the same clamping method as it’s bigger brother the VSR Fat Mouth. If you look at the side profile of the stem you will see the front of the clamp has a larger gap, from the plate to the base, than the rear. This is new to BMX but apparently common in MX. The idea is to maximise surface clamping for greater clamping power. As a side note it’s said to be carbon fiber steerer tube and handlebar compatible. 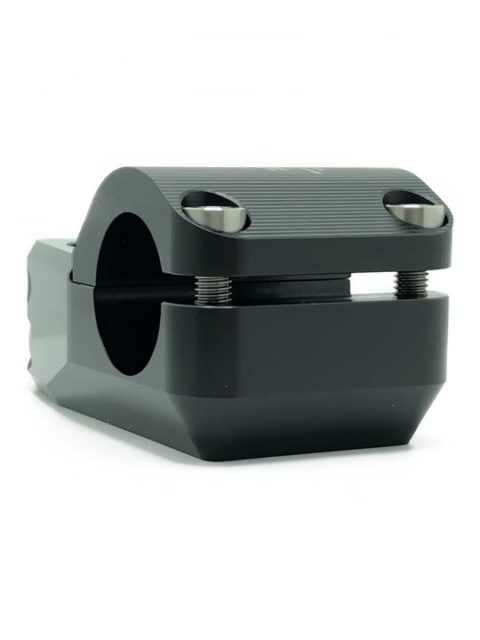 The VSR Mini/Micro front load stem is among the lightest in it’s class and length, weighing in at 135 grams.

Comparison to other popular 1″ stems 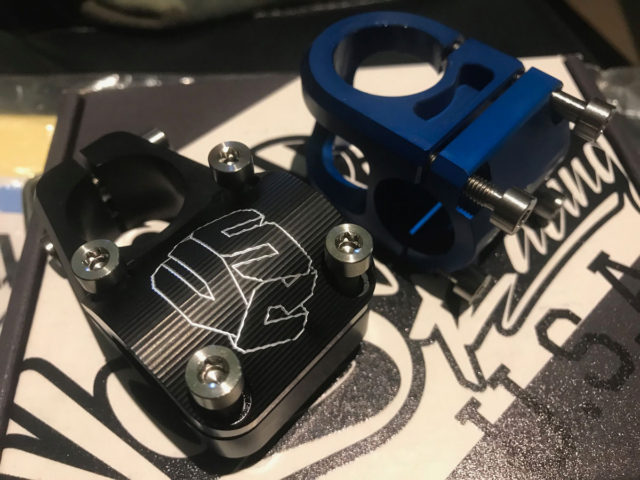 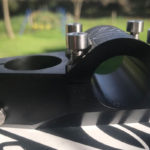 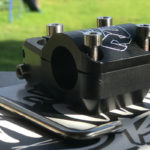 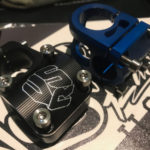 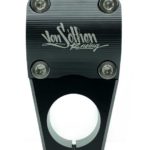 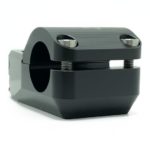 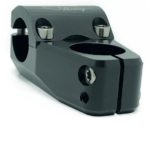 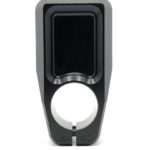 If you are in the market for a great 1″ top load stem for the smaller BMXer in your family I highly recommend the VSR Mini/Micro stem.

Want to know more? Go check them out on Facebook at www.facebook.com/vonsothenracing