When ECI offered us some Vee Speed Booster tires to review of course we were interested in checking them out. This time around we thought we’d ask Ryan Whitling to help us out. He’s a handy racer with a background in writing reviews for a magazine and working in a BMX shop, so we thought it would be interesting to see how he found them. Here’s what he had to say. 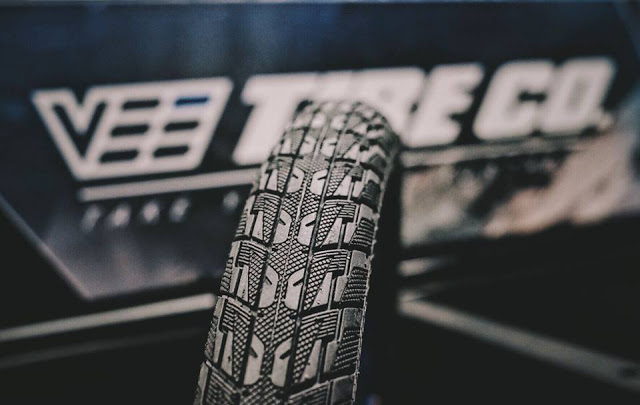 Having returned from from a lengthy break from BMX, and previously working in a popular BMX shop that dealt heavily in racing, I don’t ever remember there being such a large range of tyres for racers to choose from as there is now. This is no doubt a required progression in rubber technology to keep up with the demands of track design, compacted and fast surfaces and of course the mach 10 track speed today’s elites riders carry.

Before these Vee Rubber Speed Booster tyres I had already raced on three other leading brand of racing tyres. These previous purchases were usually based off which elite rider I looked up to or what the local gate night hero that was kicking my arse was running… because let’s face it, we all want to be as fast as the guys we look up to or that is in front of us.

So in typical Instagram stalking fashion I carefully looked at who ran Vee Rubber Speed Boosters. First rider I find is of course the current world champion and factory Vee Rubber rider Twan Van Gendt… validation found… that’s enough for me, the search stops there and tyre change is a done deal. 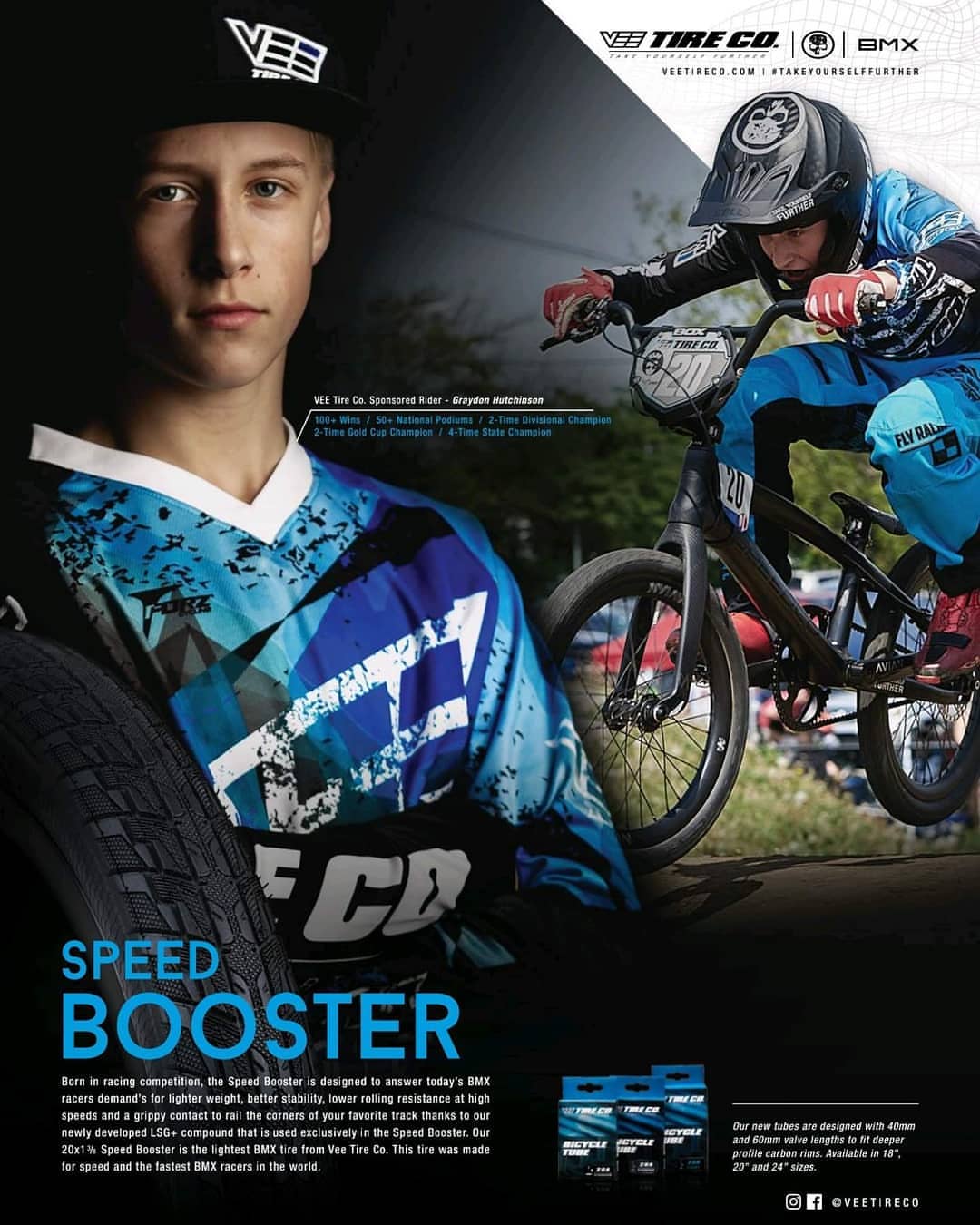 I put the tyres on my bike the night before a race day that just happened to be damp in the morning, to be honest I didn’t feel really comfortable hitting a wet asphalt berm not knowing what grip level I had so I took it easy in practice. It wasn’t until first moto, gee’d up on adrenaline and wanting to be that first rider into turn one I hooked in to hear that sound of rubber ripping around a berm. That was the sound of Vee Rubbers LSG+Compound (low specific gravity compound) and to me it was confidence.

Now I’m no chemical engineer but I do know that it’s the LSG+ Compound that separates Vee Rubbers Speed Boosters from the Tioga’s Fastr-X or the Answer Carves that I ran and really liked and probably felt the Speed Booster to be very similar but with a better tread pattern. 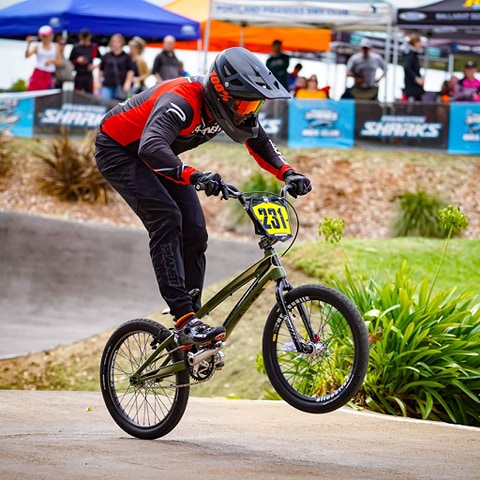 My only grudge with the Speed Boosters when compared to other tyres is that there is no rotation indicator though the tread pattern would suggest it would operate one direction.

Since that race I’ve ridden on Sic Surface, loose surface tracks, dirt jumps and a wet asphalt pump track with complete confidence in the rubber underneath me.

I should add that I’ve also put them on my son’s mini having liked these so much myself. He might not end up a Twan Van Gendt but I know it’ll help keep him upright. 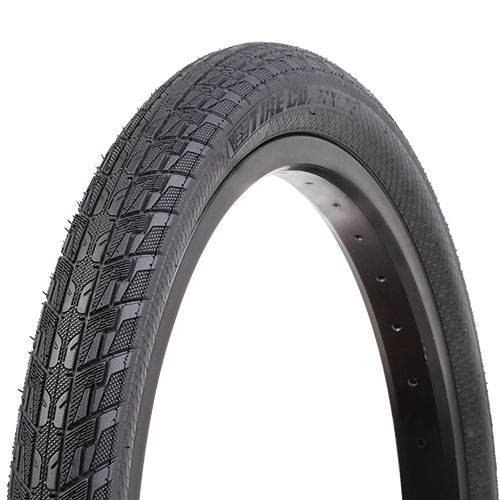 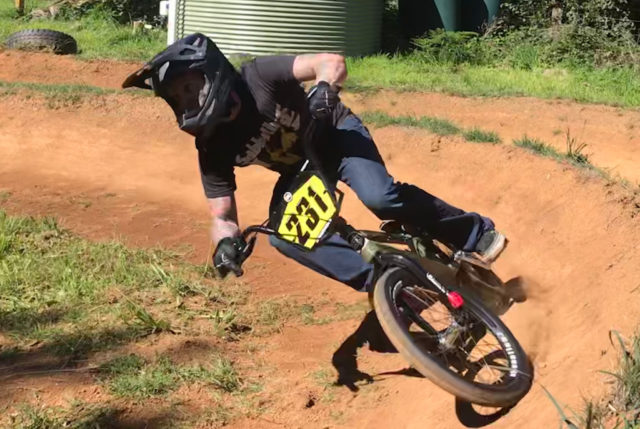 How do they compare weight wise? Well that’s the one thing that they don’t rate particularly highly in, but on the flip side of that they don’t have a history of blow outs. 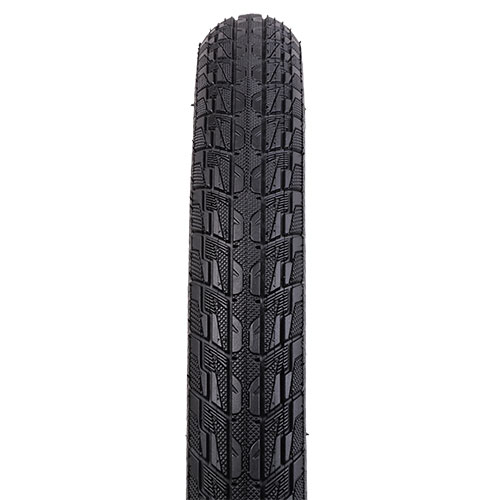 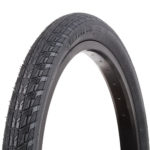 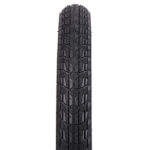 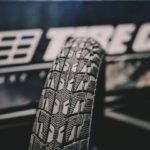 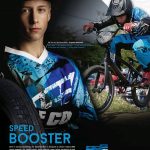 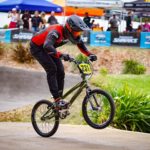 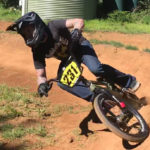