Alienation BMX is well known for it’s rims, however there is a lot more to their product range than rims and more to their rims than just Jump, Park and Street. Alienation have quite a few premium BMX race rims on offer as well. There’s the Ankle Biter for the juniors and the Runaway/Deviant combo that is a common combo amongst the bigger riders. There’s also the often overlooked Insurgent, it’s a 1.50 rim that’s targeted at all those riders in between. 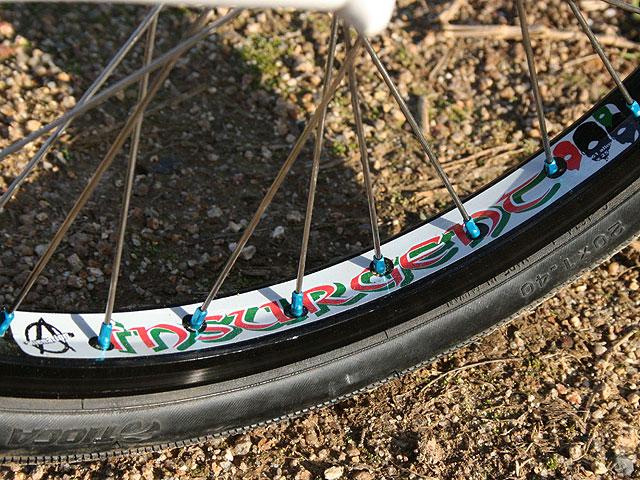 Issy Penglase from the One Bicycles Australia team had stepped up from an Expert frame to a Pro frame was looking to move up from her 20 x 1 3/8″ rims. It was convenient that we wanted to check out what the super light weight Insurgent rims had to offer while she was looking for some 20 x 1.50’s.

Issy had the rims laced up to some Supercross hubs about four months ago and hasn’t needed to touch them since. They have stayed true even while she’s been learning to jump, and slip in the odd case (or ten), despite that there are still no flat spots or wobbles.

So after a few months of using them what did Issy think of the Insurgent rims? 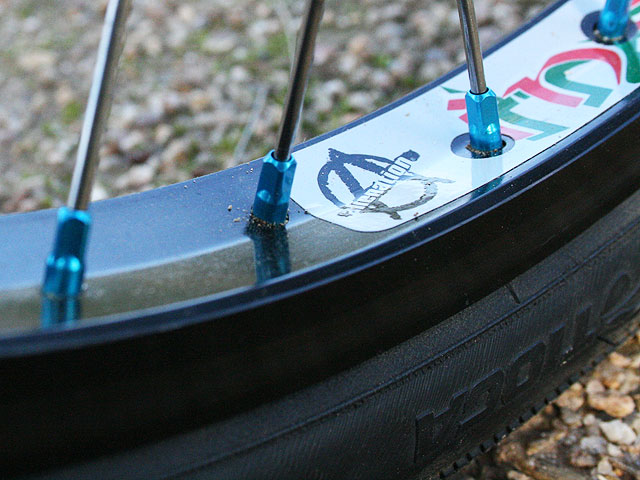 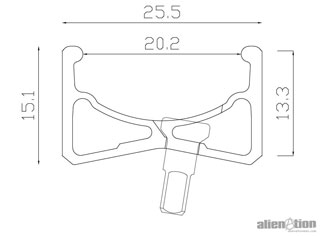 The Alienation Insurgent is a double wall rim constructed from 6061 T6 alloy. When comparing the Insurgent with other popular options it comes up lighter. You will see in the chart below that the Alienation Insurgent is 15grams lighter than the Sun Ringle ENVY Lite. It also has a taller side wall for a larger braking surface and the advantage of extra strength from the non-traditional center cross lace pattern (you may have seen this on some of the other Alienation rims).

We asked Zach from Alienation for some more information about the advantages of the center cross lace pattern on the Insurgent rim and this is what he had to say “What most do not know about these rims is the fact that the center-cross lacing reduces side deflection thus creating a stiffer wheel with less stress and less tension on the spoke and spoke-face the rim. We have a lot of the bigger guys now running them on the rear for this very reason.”

There is very little more that you could ask for in a race rim. The Insurgent is built specifically with the expert/mid weight rider in mind, it’s light, it’s strong, has more braking surface than any other 1.5 rim and it looks great.

So how did Issy rate them?

“Awesome! If you’re looking for a 1.5 light weight and strong rim get to your local bike shop and check them out for yourself.”