GT’s 2020 line up doesn’t only include a top notch off the shelf race bike, the Speed Series that we showed you a few months back, but it also includes a pretty freakin’ awesome Heritage range. The Heritage line up  includes eight bikes all highly influenced by GT’s roots, only six of which made it to Australian shores. We’ll focus on the three Pro Series bikes from the Heritage range. Whether you are into 24, 26 or 29″ BMX bikes there’s something here for you.

The Heritage bikes are quite versatile and, although race influenced, they are decked out with removable rotor tabs, mid bottom brackets and rear pegs. They can be configured for just about anything. The Pro Series can be set up for beach cruising, riding to school, riding with the kids, hitting some trails or heck maybe even burning around the BMX track. 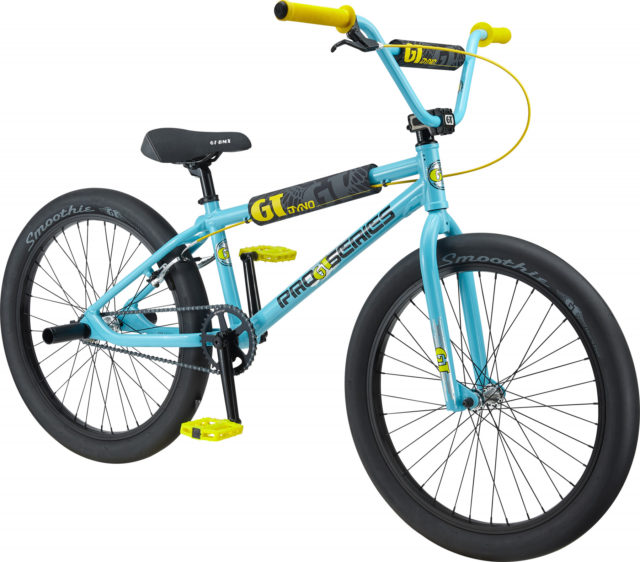 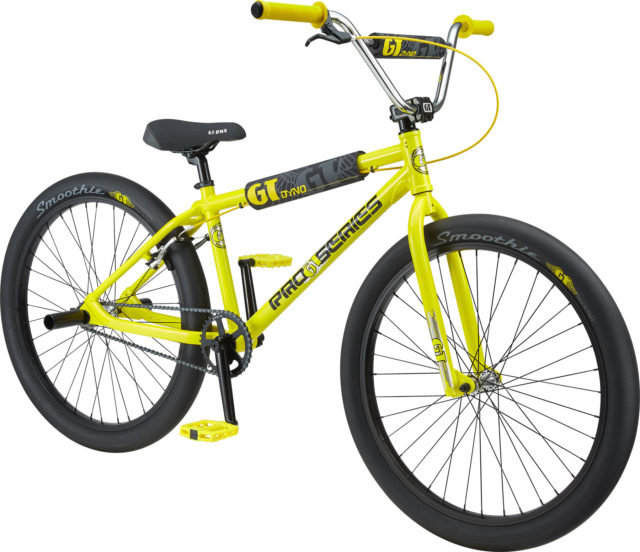 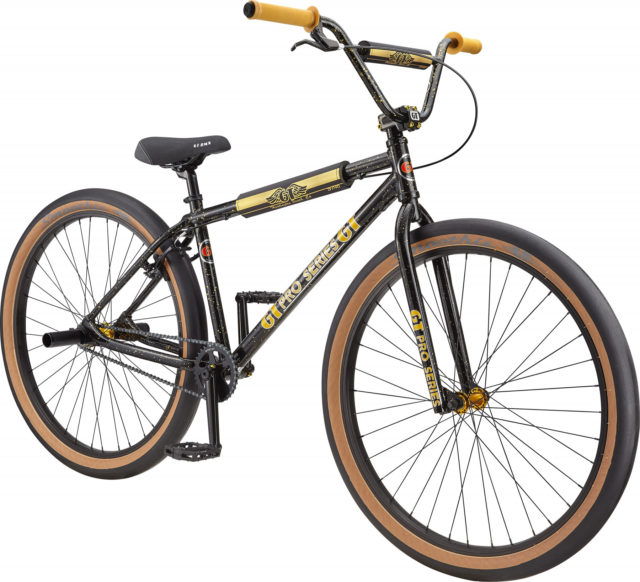 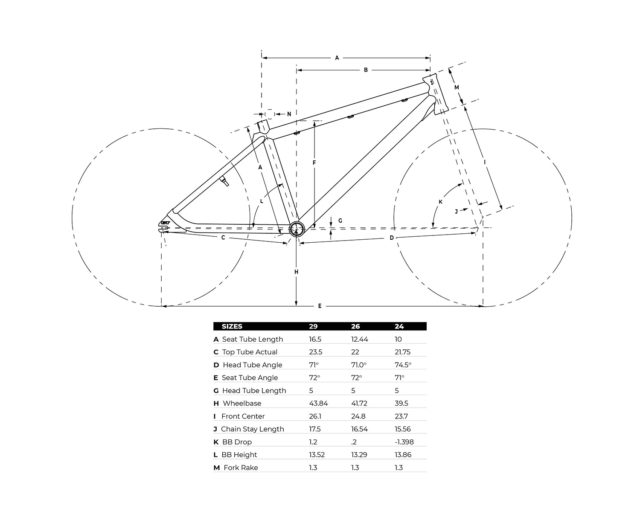 For more information check out gtbicycles.com/aus_en/bikes/bmx/heritage