It’s 2019, padsets are long gone from the BMX race scene. Sure you might see someone use them from time to time, but they’re not a mandatory safety item like they once were. Many BMX companies started out making pad sets and number plates, it was a way to individualise your ride. So why are we starting to see more and more padsets hit the market?

Profile Racing released two different padsets in 2018 as a part of their 50th Anniversary celebrations. In 2019 Supercross BMX are set to release a limited edition commemorative set as well. But pads have been available for some time from legends Flite BMX (flitebmx.com), since 1979 in fact. Although their target market has been mostly the old school and mid school collectors market.

S&M Bikes have always been huge advocates for padsets and still have them in their line up today. Two sets actually. Other unlikely companies who have padsets include The Shadow Conspiracy and Cult.

You won’t find many BMX race brands releasing padsets these days, and we don’t expect them to make a return to the sport any time soon, but it’s nice to know that the industry never forgets it’s roots. 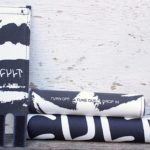 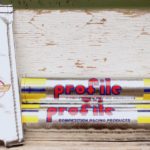 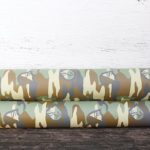 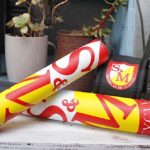 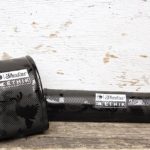 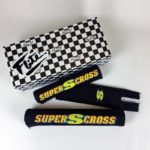 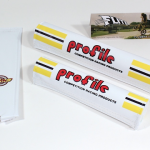